According to a new study from Compuware, 85% of smartphone users prefer mobile apps to mobile websites. Users believe apps to be more convenient, faster, and easier to browse. Nielsen reported last spring that the average user now has 41 apps on their smartphone.

Mobile application stores offer some 1.5 million apps. The amount of mobile devices in the world is expected to double by the end of the decade, and the demand for enterprise apps is set to soar.

Be warned! You Don’t Get A Second Chance. 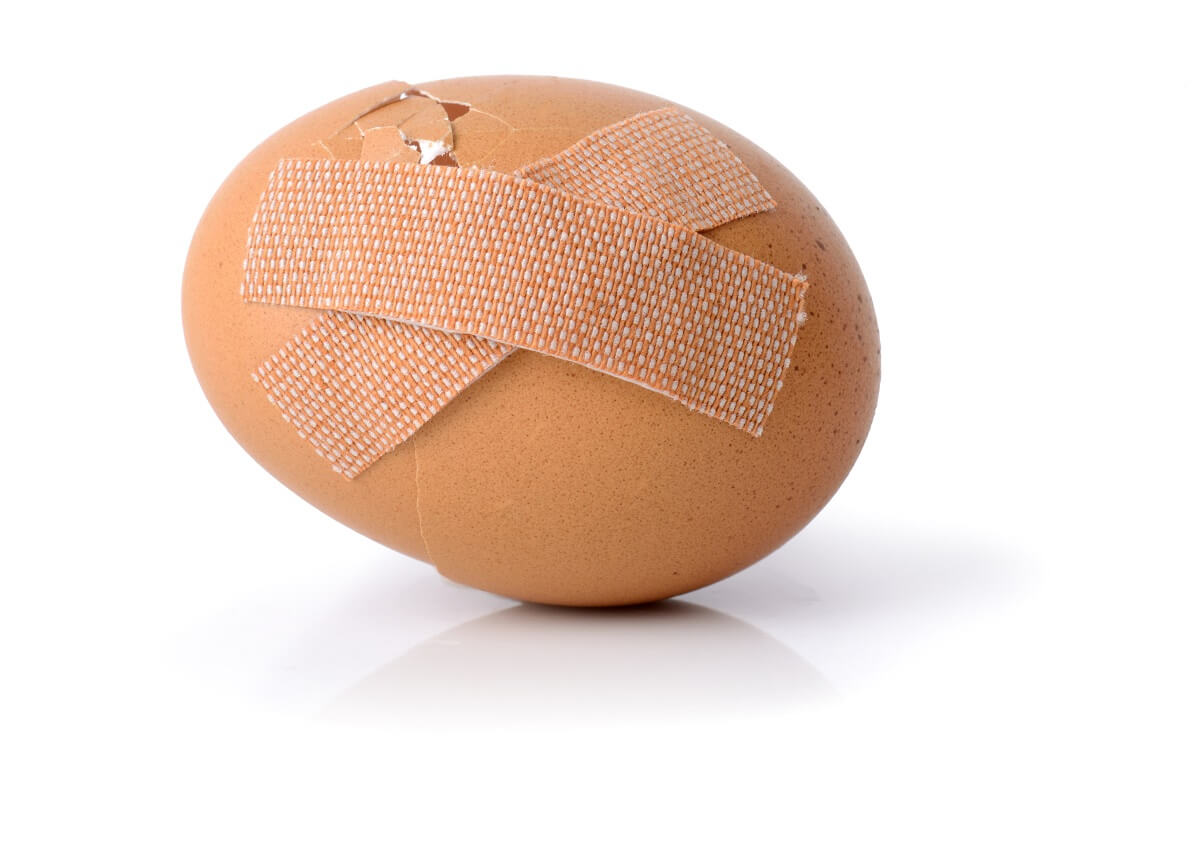 TechCrunch revealed that only 16% of mobile users will give the app another try after it has failed once. 80% of users demand a mobile app to download in 3 seconds or less.

Compuware says that 62 percent of users had experienced a crash, freeze or error with a mobile application. Another 47 percent endured slow launch times, and 40 percent said they had an app that just didn’t launch at all. According to Mobilewalla, 80 to 90 percent of apps are eventually deleted from users’ phones.

The Simple App Hack to Dominate Your Market 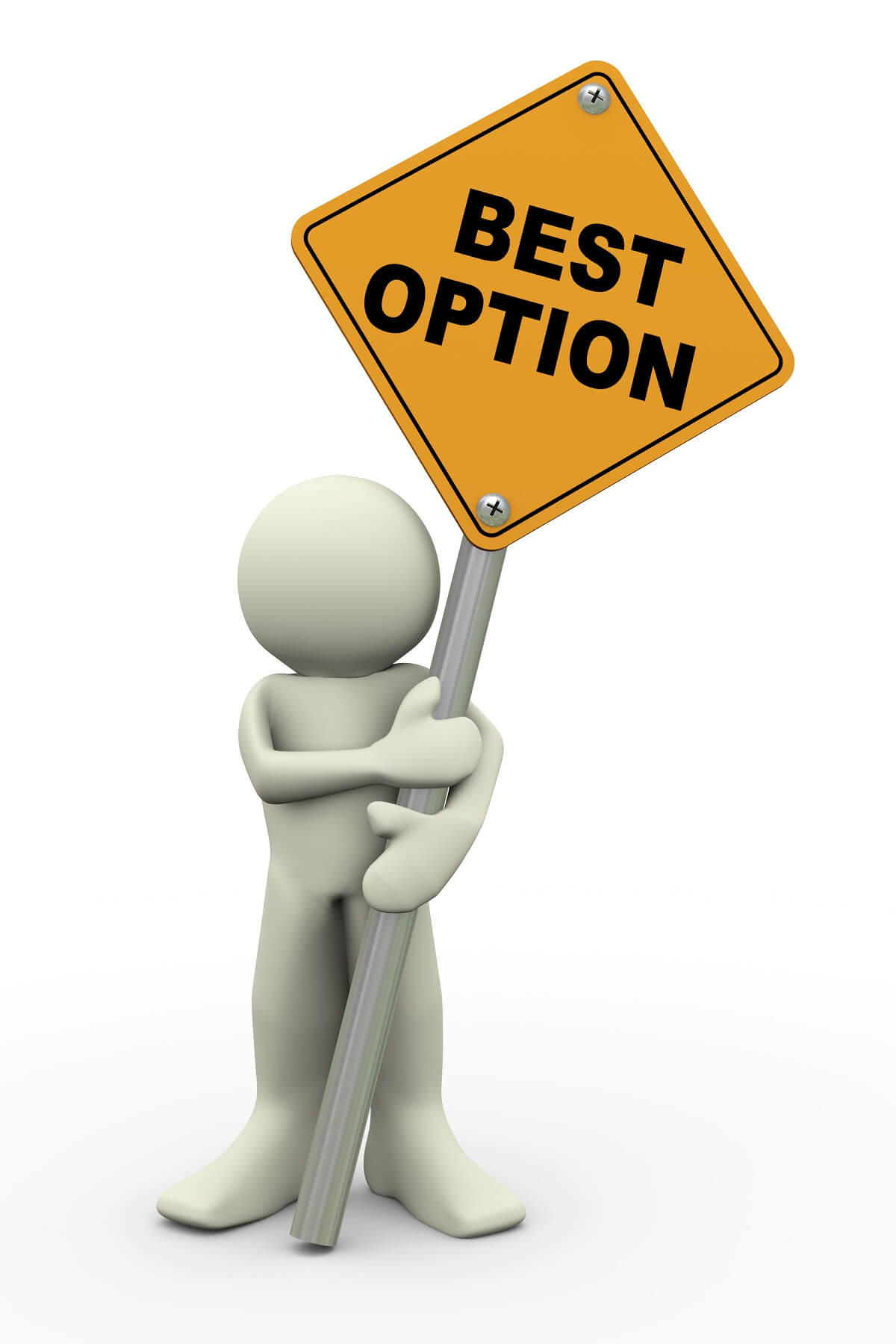 If you know that users have little to no tolerance for error filled, slow running, and broken apps. you know that a big portion of the market hasn’t figured this one out yet. Then you have some inside information about how to get ahead.

Make sure your application doesn’t freeze, break, or run slow. If you can do that you are ahead of a game that is getting exponentially bigger by the minute. 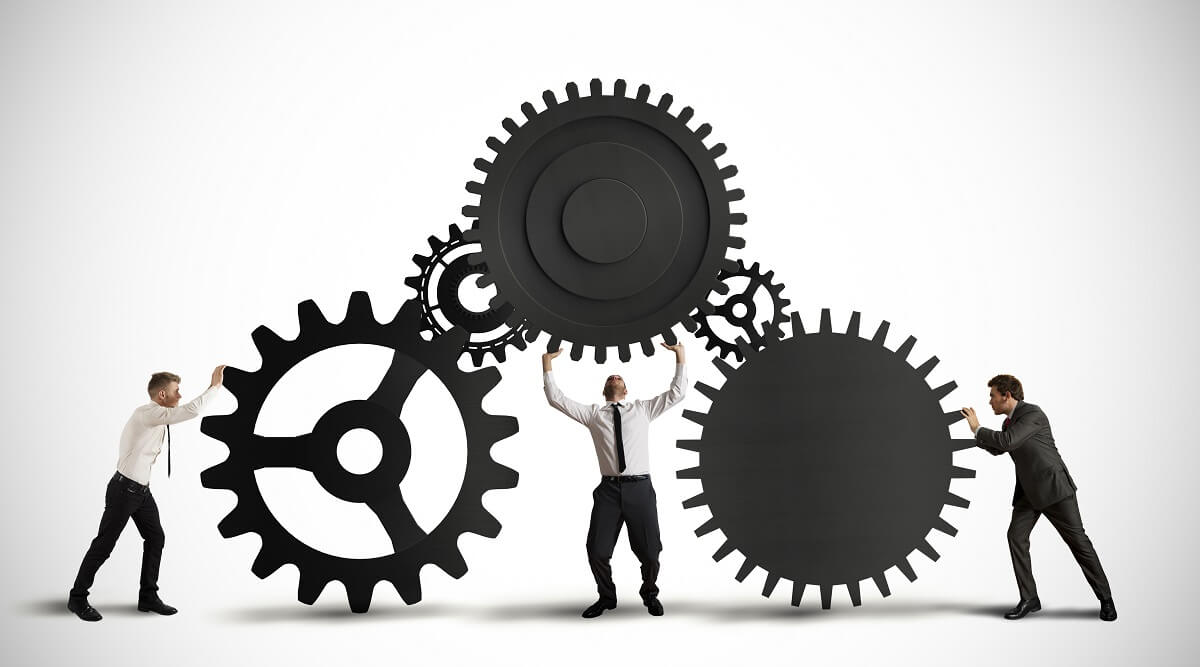 How do you do that? It’s simple. You conduct mobile testing. Mobile testing is the process of finding all the errors in your application and fixing them before you release that app to market. It is the practice of testing the speed in which your application runs under local networks and conditions worldwide and through various load conditions, or how many users are using your server at any given time.

Once your application clears the mobile testing process, it shouldn’t have any errors, freezes, or crashes. It should run as smoothly in rural Montana over a 3G connection as it will on a 4G network in Singapore. Your user will know he has the real deal when he uses your app without any problems.

Experitest offers a comprehensive mobile cloud testing package with its SeeTest Solutions suite. You can test the functions of your application with our SeeTest Automation tool, and you can verify the performance of your mobile app over any local network with SeeTest Network Virtualization.

This is the great app hack for your mobile success. Use it or your competition will beat you to it.