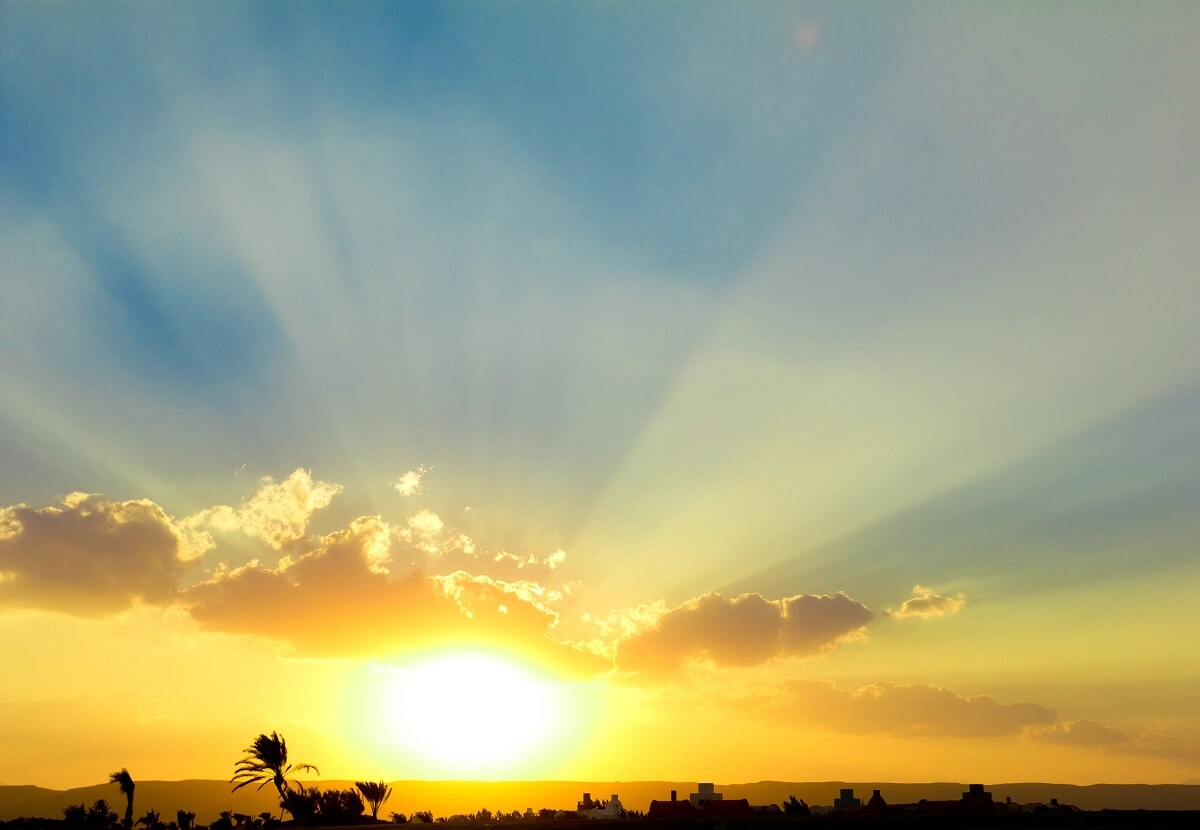 In the past year, mobile applications have accounted for the majority of web traffic. Over the next 12 months, mobile commerce will make up the majority of all online commerce. A top quality mobile application is the key to gaining a mobile edge over the competition, capturing the most market share in mobility, becoming the new number one in your industry, and staying there!

Where Others Have Failed 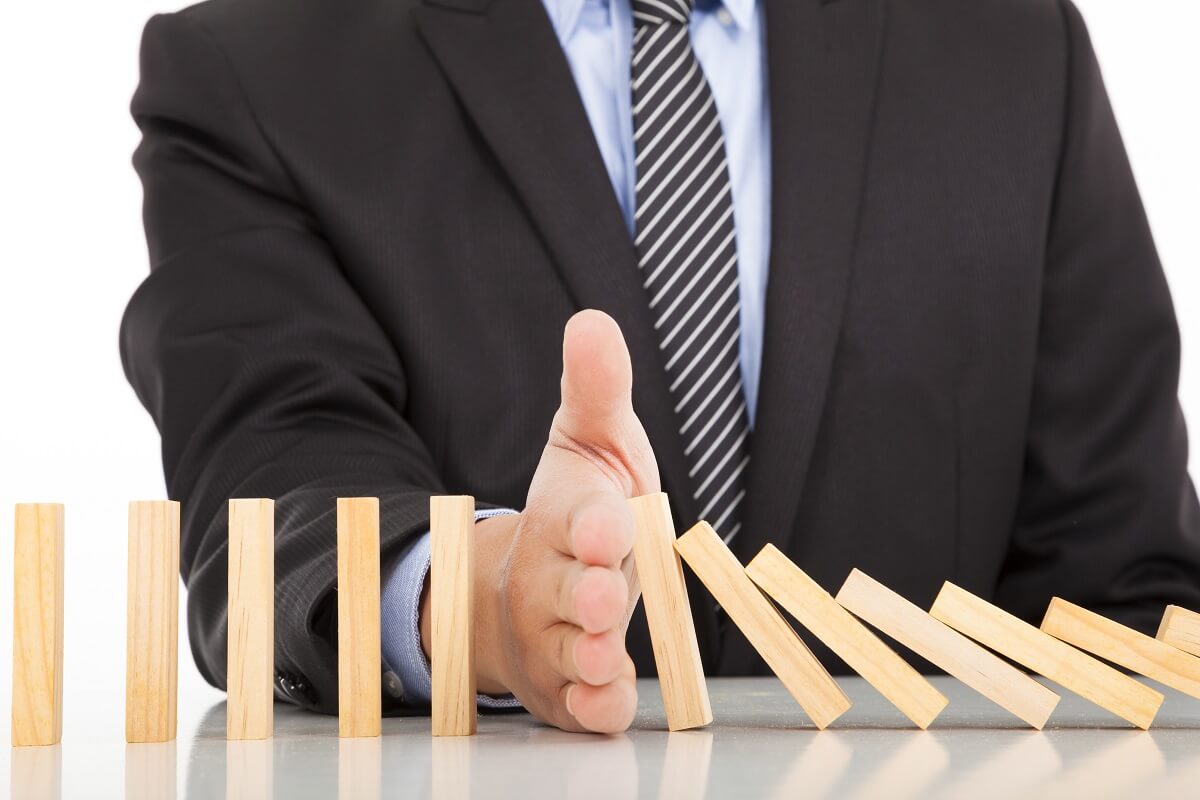 33% of all enterprises worry that their mobile testing strategy is insufficient to produce a stellar experience for their users. As a result, 1 out of every 5 mobile apps is discarded after first use. 80% of all mobile apps sitting on smartphones right now will not be there next year.

If a business would invest more time and resources into its mobile application testing, it could leapfrog the competition.

But most businesses don’t. They don’t because the process of mobile testing takes too long, and it delays the release of their application. In some cases the app will be deployed after a major update on an operating system or popular device, forcing new features to be added to the app. In other cases the competition releases their app first, forcing the company to play catch up.

How You Will Succeed 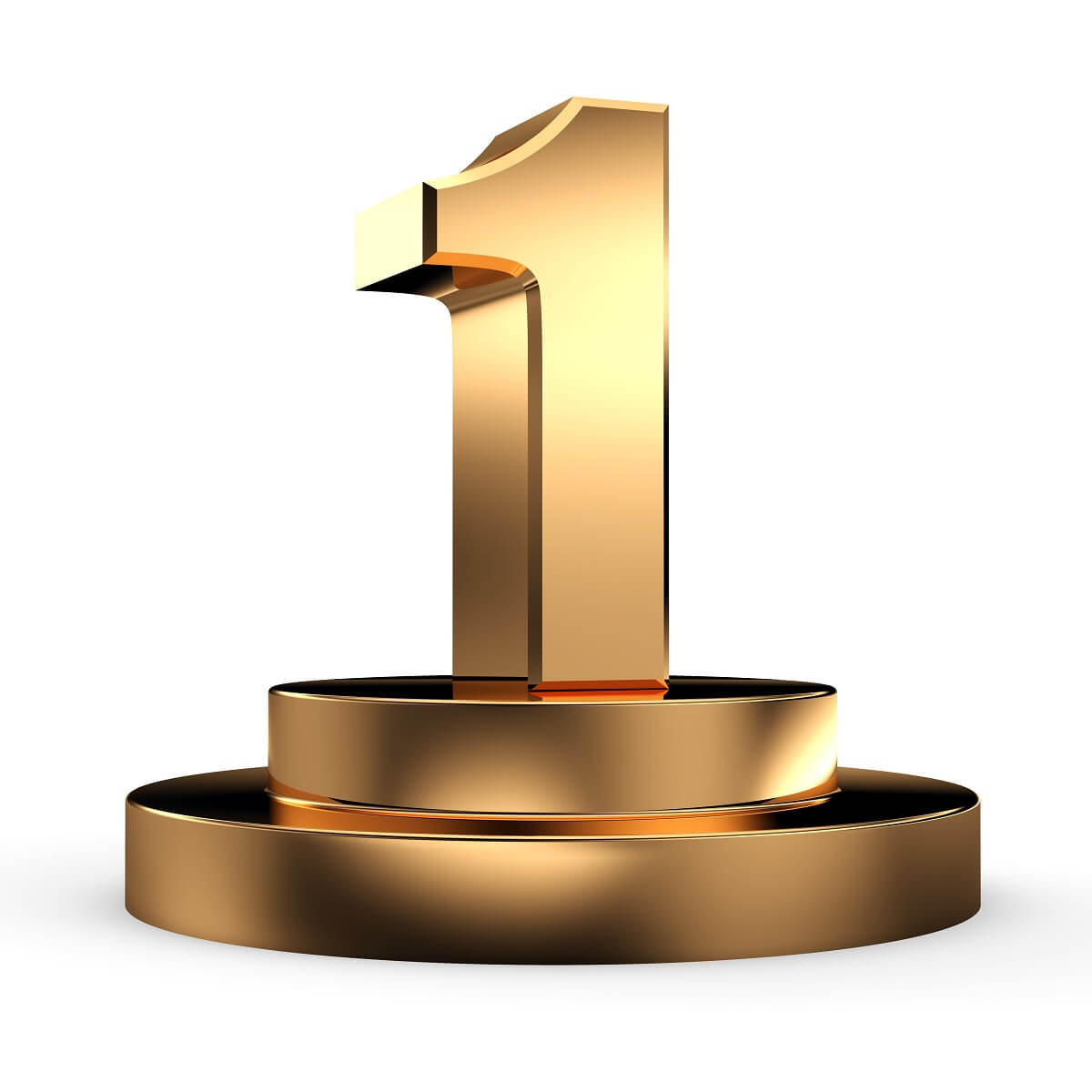 There is a way to conduct thorough mobile testing without sacrificing time, or breaking deadlines: mobile test automation. The majority of mobile testing consists of testing functions that worked before, but need to be checked that nothing happened after new code was added to other places in your mobile application.

A big chunk of mobile testing consists of work that can and should be automated. The right test automation strategy enables you to automate the most redundant, and time-consuming areas of your mobile testing in order to get it all done quickly.

With automated testing, you can take a new update to your app, and conduct a standard battery of tests, then submit the new version to a continuous integration platform (CI), and it will do the rest. You can save loads of time by not having to search for any bugs that may appear in the process. The automated test that returns negative halts the entire CI process, enabling you to fix a bug exactly where it happened. You save money, and more importantly: you save time. 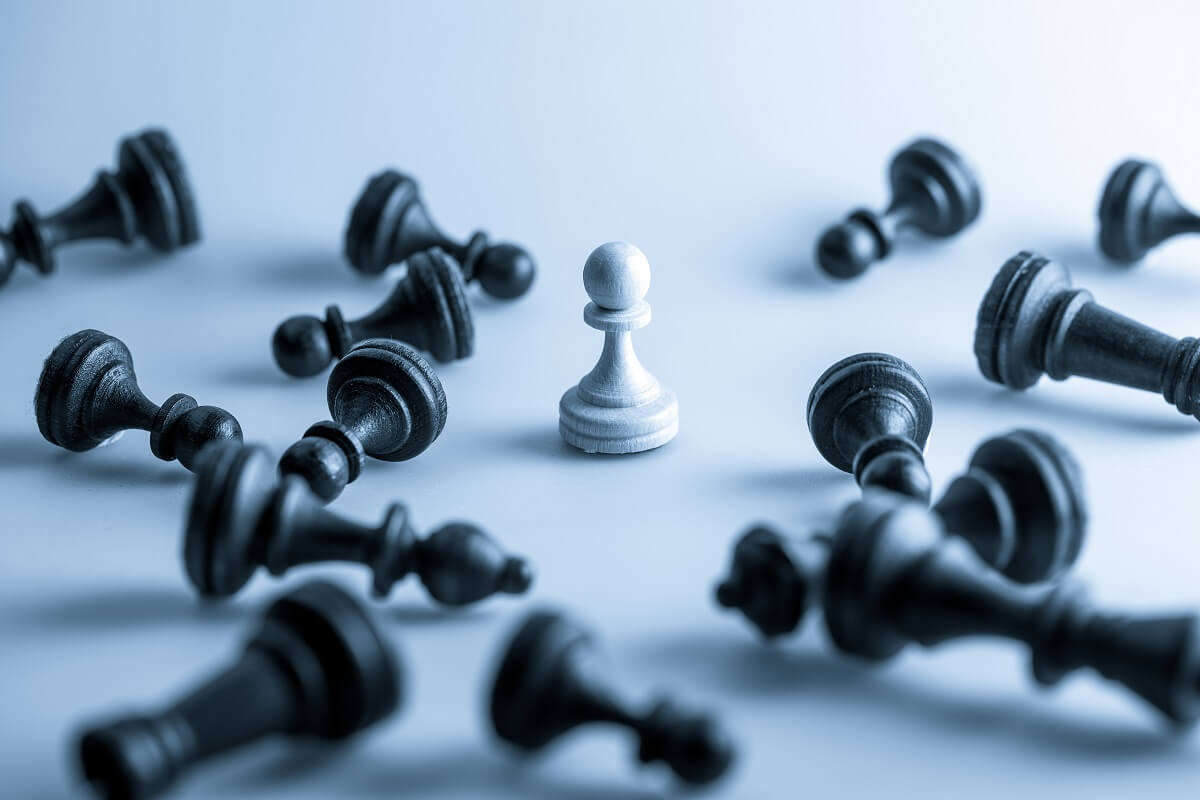 The best test automation tools are part of Experitest’s SeeTest Solutions Suite. Our SeeTest Automation is used by the top banks, telecoms, and health care companies to keep their mobile applications running flawlessly and smoothly.

We can combine your need to release every version of your mobile app according to a tight development schedule with the goal of making sure your application runs cleaner and faster than the competition’s application.

Mastering the mobile testing basics is the low hanging fruit of gaining a mobile cloud testing edge on your competition. SeeTest Automation is right there to make it happen for you.