In our continuing blog series about Appium Studio, we pointed out that while testers prefer Appium automation, there are significant challenges in using Appium. 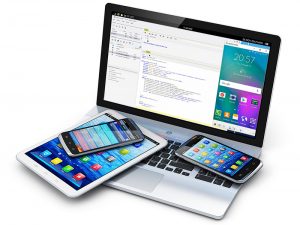 Now, as we move forward we will show you how you can have your open source cake and eat it too, in an Enterprise environment.

It is time to introduce Appium Studio.

Enterprise mobile application testers who always wanted to use Appium automation, but could not because of Enterprise restrictions, now use Appium Studio.

We combined Appium’s core software and functionality with our SeeTestAutomation software, and as a result, created a complete end-to-end testing solution.

Let’s break down some of the best features and most exciting capabilities of Appium Studio.

Scale Local Automation to an Enterprise Environment – The core Appium automation software allows users to test locally on a small number of devices. With Appium Studio, projects can be scaled to include hundreds of devices and thousands of tests. The utilization Experitest’s Enterprise ready product suite, with tests that are already functioning within Appium, gives Enterprise testers everything they could ever need. This includes security, robustness and the and the ability to scale up simply and effectively. Moreover, the main issues that existed within Appium have now been eliminated. Specifically the inability to test an iOS device from a Windows machine, and the need to rely on an open source community to keep up with mobile industry advancements.

Add Remote Capabilities Critical for Offshore Teams – Enterprise test developers are able to connect to the Digital Assurance Lab, and test from anywhere at any time. The ability to access a cloud of mobile devices in application testing is crucial in saving time and cutting travel costs between testing teams. Another added benefit is that Enterprise development and testing teams will be able to collaborate much more effectively. 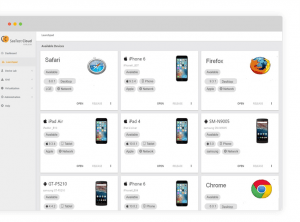 Quick & Easy Set-up and Scripting – Setting up and installing Appium is complex, as well as frustrating. Appium Studio can be set up with ease by simply downloading the .exe file and following the prompts. Hardware dependencies that are a major drawback in the base Appium automation tool are nonexistent with Enterprise Appium by Experitest. Removing hardware dependencies means that testers are free to focus on their tests without a lengthy setup and installation process. Some of the Enterprise Appium software’s most helpful features include the test recorder and the enhanced object spy. Scripts are generated as tests are created, therefore the simple UI requires no mastery of any scripting language. 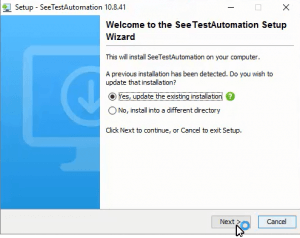 Increased Functionality – Appium Studio provides the ability to automate tests beyond the application itself. This is simply not possible with the core Appium automation. For example, if you need to test the registration process of your application which includes a confirmation SMS. With Appium you would have to extract the verification code manually. In addition, the code extraction process can be fully automated with Appium Studio. Appium’s base software leaves testers with many manual dependencies that, as a result, drag out the testing process. As a result, Enterprise’s suffer from being unable to bring their application to market on time, and under budget. 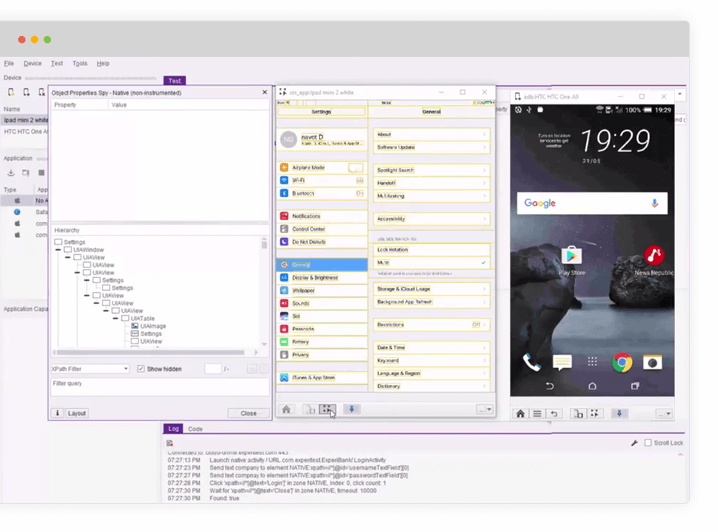 Performance Testing Capabilities – It is of essential importance that you are able to test your application beyond the application itself. Within Appium Studio, Enterprises can emulate any real-world network condition by defining geographical locations and servers. Developers and testers will also have the ability to test the way that an app runs on any device. Monitoring tools accomplished this by measuring battery usage, CPU, device memory and more. 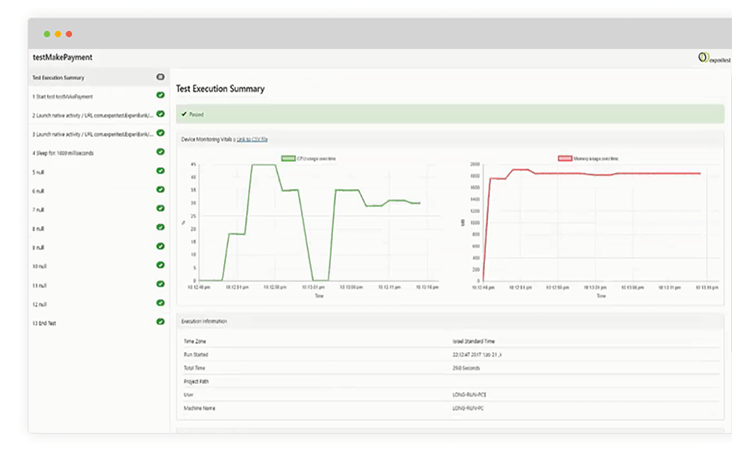 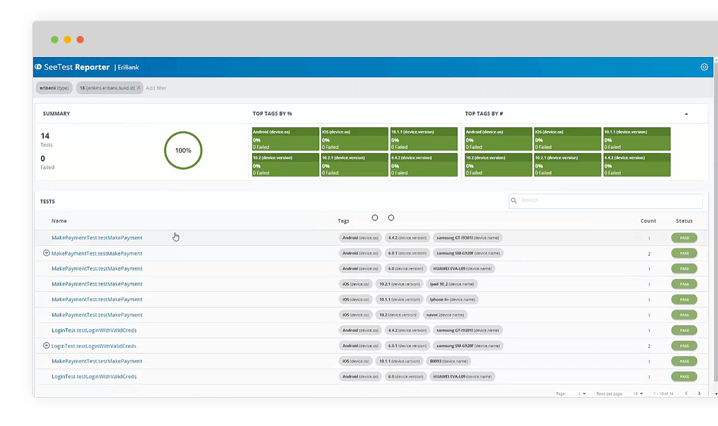 Be sure to check back tomorrow for a final summary of Appium Studio.