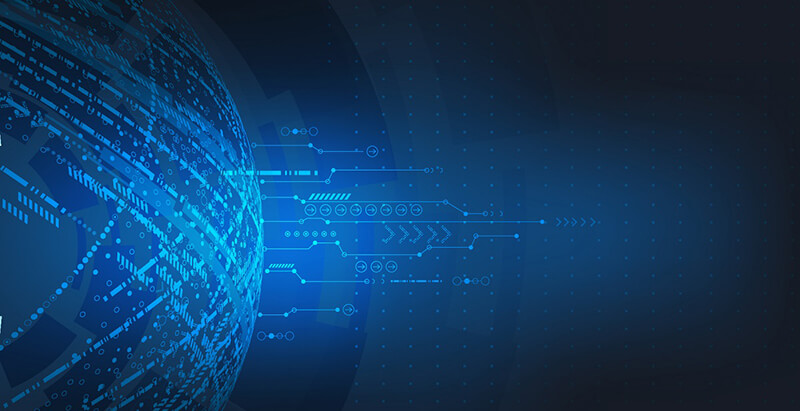 Appium mobile automation is increasingly becoming the go-to open source software for mobile testing. Because of that, it inspired us at Experitest to create our newest product, Appium Studio. This is a full end-to-end solution for mobile app testing that combines the versatility of Appium’s open source software with the reliability of an Enterprise level tool in a cloud testing environment.

Get Updates on User Quality on our  LinkedIn  Page

In this ongoing blog series, we are outlining the needs of mobile app testers in Enterprise environments, and discussing the benefits and challenges of using Appium in such a situation. We intend, to summarize the series by showing how Appium Studio is the perfect tool for Enterprises that want an open source type of mobile automation testing tool.

There are a number of reasons for the almost overnight success of Appium mobile automation Here are 3 of them:

Before you run to download Appium and install it, there are some significant challenges you should know about. Enterprise Appium Studio will address these exact challenges: